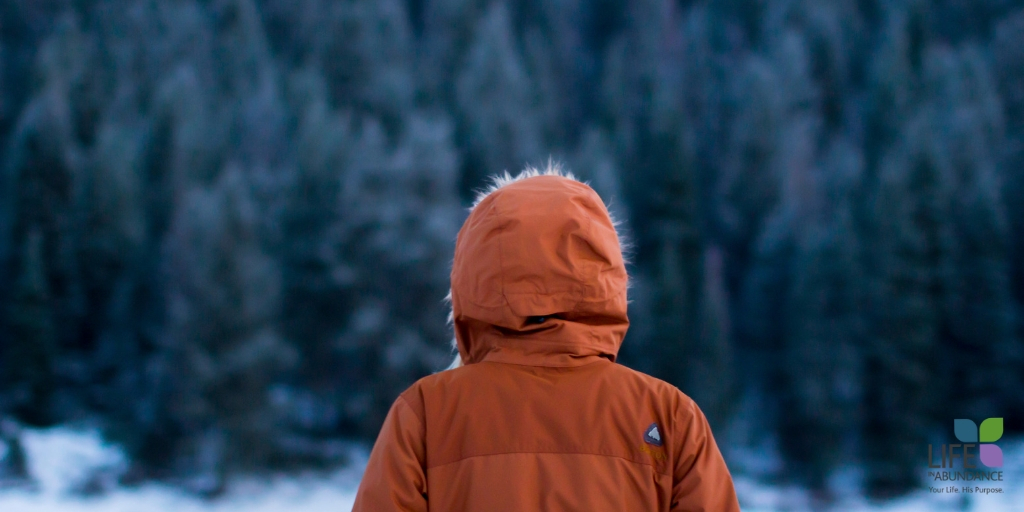 My love of cop shows started when I was 10 years old. The television program name was Car 54, Where Are You? It was a comedy that ran on NBC from 1961 to 1963. The story was about two NYC police officers based in the 53rd precinct of the Bronx. Car 54 was their patrol car. As a child, it was funny to me that no one ever seemed to know where the officers were located. The radio was constantly heard broadcasting, “Car 54, where are you?”

In Genesis 3:9, God calls out to Adam and Eve. He asks them, “Where are you?” Unfortunately, it is not funny in this instance. It is tragic, but also full of grace. God knew exactly where Adam & Eve were when He asked. They were hiding from God as a result of deception and disobedience. That is the tragic part. God was calling out to them. He was offering them a chance to confess. The confession of their sin would re-establish the relationship with Him and remove their shame. That is grace.

When we are in the middle of challenging circumstances, God wants to know where we are in our heads and our hearts. He wants to know if we are being deceived by the enemy or trusting in His plan for our lives. We need to be sure we are not hiding in shame and blame. Call out to Him and let Him know exactly where you are. He will meet you where you are. Learn to hide in His shelter, safe from the enemy (Psalm 27:5-6).

Today, God is asking, “Where are you?” He is not asking for a physical address, He wants to know where we are in relationship to Him. He is giving us the opportunity, seasoned with grace, to confess our sins without condemnation (Romans 8:1). He’s providing a chance at forgiveness and cleansing (1 John 1:9). God’s mercies are new every morning (Lamentations 3:22-23). Give Him the answer to this question every moment of every day.