The Power of Meekness 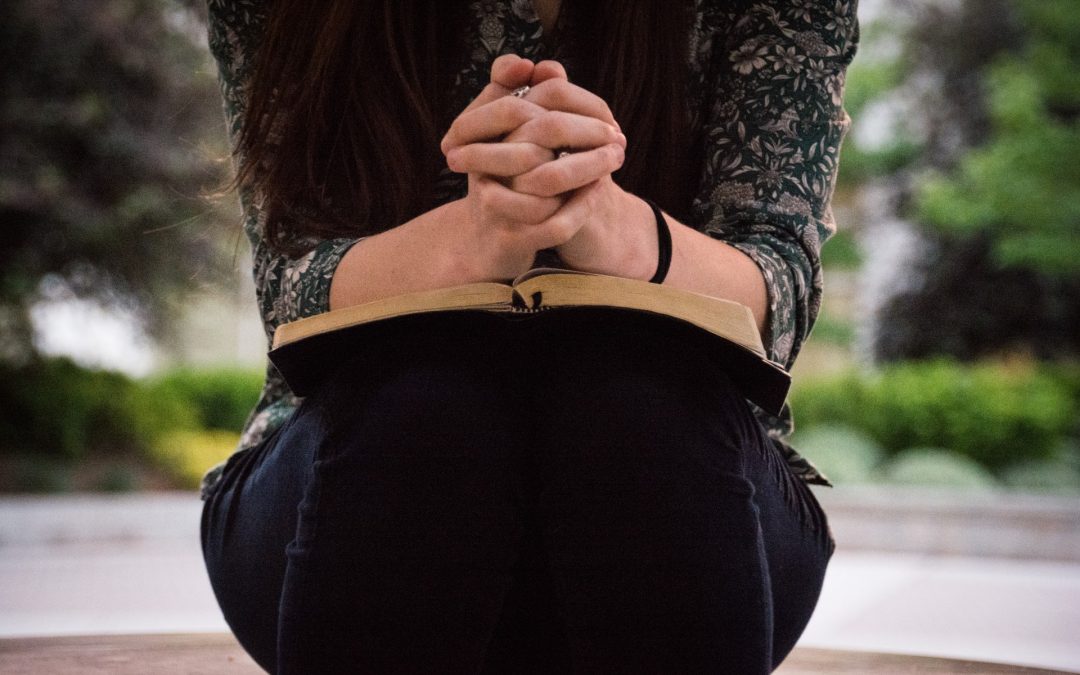 Last month we talked about this video from Riding High Ministries. In the video, horse trainer Todd Pierce uses a horse to show what it looks like for people to come into a relationship with Jesus. By working with this horse, Todd presents such a powerful picture of what it looks like for us to come into a relationship with God through Jesus. And there is so much you can get out of watching this video. I’m sure a blog could be written about every part of it. And different parts will certainly stand out to different people. Last time, I shared a little about how there is joy in surrendering to Jesus. It’s not always easy, but it’s always worth it. There was so much more that I wanted to say about that video but it wouldn’t fit into one single blog post. So, we decided to do a follow up so I could share a few more thoughts.

As I watched the video I thought about something I learned while studying the Gospel of Matthew. When I came to the Beatitudes, I read Matthew 5:5 where Jesus says, “Blessed are the meek for they will inherit the earth.” When I went to look up the original Greek word Matthew used here, I found something really interesting. In ancient Greece, the word Matthew uses was also used in the process of training a horse for war. Now depending on your experience with horses you may have a different picture of what that means. When you hear “warhorse” you may think of mighty, brave, and powerful.

This was actually a common theme I saw when people tried to explain what the word meek means. A lot of people pointed out that meekness does not mean weakness. People talked about the idea of “power under control.” There was a lot of talk about how meekness is about strength and power, it’s just focused power. And while I can see where people would get this idea, I don’t fully believe this is what Jesus meant when He called us to be meek. In our western, 21st century worldview we tend to value power and strength. And so of course when we hear the call to be meek, it’s natural for us to try to reshape that word so it fits in better with what we value as a culture. We’re naturally uncomfortable with the idea of being meek or gentle or mild-tempered. People in general want and value power. That’s just the nature of living in a fallen world. We value our own strength and power.

So when we try to explain what Jesus meant when He called us to be meek, we try to grasp on to even a little bit of power and we try to rework Jesus’ words to allow us to do that. I believe there is power in Jesus. I believe that when He saves us His power lives inside of us. We are not called to be passive. I think that’s what people mean when they say meekness isn’t weakness. Meekness isn’t being passive. It’s not about being a pushover. And we are called to be bold in our faith. But I also don’t think based on the context of Matthew 5:5 and some of the other research I’ve done that we can say meekness is primarily about strength. I think a little digging into what this word that we translate as meek actually means, as well as a look at how it was used in regard to horse training and other places this word is used in the New Testament can help us paint a better picture of what it means for us to be meek as Jesus commands. And that’s exactly what I plan on doing in this post/next several posts.

There is a lot about following Jesus that forces us to be counter cultural. Everything about the gospel and the way Jesus calls His followers to live goes against what the world around us values. It was that way when Jesus was walking on earth and it’s that way now. The Beatitudes demonstrate this radical way of living. Each beatitude turns the value system of the rest of the world upside down. The very first thing Jesus says is, “Blessed are the poor in spirit.” The word that is translated as poor carries the idea of being wretchedly poor to the point of needing to beg for help. It’s drastic, desperate kind of poverty. And it’s exactly the opposite of what most of the world would describe as blessed. When most people see someone who is poor, either financially or spiritually, it’s easy to feel sorry for them. But we don’t usually consider them blessed. Even in Jesus’ day people believed that being poor was a sign of God’s curse on your life. So, Jesus saying that being spiritually poor is a good thing challenges the values of the world we live in.

We see Jesus challenge the world’s desire for power and influence in other places. He tells His disciples that when they become leaders, they need to make sure they don’t lord their influence over other people. He tells them that the one who wants to be the greatest needs to become the least. To be a true leader you need to learn how to humble yourself and serve other people. “The last will be first and the first will be last.” Given the radical nature of what Jesus taught, both here in the Beatitudes and the rest of the New Testament, it is only natural that His call for His followers to be meek would follow suit. Meekness is counter cultural in our world. Being gentle and slow to anger, the way God often is with us, doesn’t make sense to most people. The idea of being meek, instead of being mighty and powerful, rubs against out sinful nature. It goes against what the world says we should value.

The word we translate into “meek” here in Matthew 5:5 is praus. According to Strong’s Concordance praus means: “mild, gentle.” Another Bible dictionary I found gave the following definition, “gentle, meek, the positive moral quality of dealing with people in a kind manner, with humility and consideration.” You may notice that there is nothing about power or strength in these definitions. It’s about kindness and treating people gently. I like the last part of the last definition, the idea of treating people with humility and consideration. When you’re meek, you don’t boast about yourself. You don’t look down at other people like you’re better than them. Instead, you humble yourself and consider where they are at and adjust accordingly.

Gentle and Lowly in Heart

This definition makes sense in light of some of the other places in the Bible where the word praus is used. Let’s look at Matthew 11:29, for example. In Matthew 11, some of John the Baptizer’s disciples went to Jesus and asked Him if He is truly the Messiah they were looking for. Jesus answered them by performing miracles and healing people. Then, He told them to go back to John and tell him what they had seen. Then, Jesus began to talk about some of the cities where He performed His biggest miracles. Unfortunately, people in those cities didn’t believe in Him.

After lamenting for these cities, Jesus said: “I thank you, Father, Lord of heaven and earth, that you have hidden these things from the wise and understanding and revealed them to little children; yes Father, for such was your gracious will. All things have been handed over to me by my Father, and no one knows the Son except the Father, and no one knows the Father except the Son and anyone who the Son chooses to reveal him.”

Then, Jesus called people who were weary and burdened. Jesus said if people come to Him, He will provide the rest they need. Then, Jesus said, “Take my yoke upon you, and learn from me, for I am gentle and lowly in heart, and you will find rest for your souls. For my yoke is easy and my burden is light.” The word Matthew uses for gentle here is the same word he used earlier in Matthew 5. The idea here is that Jesus is considerate of those who come to Him. He knows they are burdened and He is willing to humble Himself so He can walk with them. There is a kindness to Jesus’ words here. It’s not about His power as much as it’s about His humility. When we come to Jesus He chooses to humble Himself and walk patiently with us. Jesus is not weak or passive. Instead, He is gentle and kind. Jesus is meek. And His meekness and power don’t conflict. Jesus is still powerful, but He also chooses to humble Himself in order to walk with us.

Meekness in the Kingdom of God: The Humility of a Child

Even Jesus’ words before this imply a contrast between power and humility. Jesus thanks God for not revealing Him to the wise and those who would have been perceived as powerful. Instead, God revealed Jesus to “little children.” In Matthew 18, Jesus told His disciples that anyone who does not humble themselves like a child cannot enter the kingdom of heaven. The disciples were trying to figure out who was the greatest, who had the most power. And Jesus tipped that on its head. Instead of promoting power and greatness, Jesus points His disciples toward humility. The kingdom of God is not entered by human greatness but by meekness.

I mentioned earlier that the word praus was used in Ancient Greece during the process of training a horse. Several years before Jesus started preaching, a military leader and philosopher named Xenophon used the word a few times in his work, On Horsemanship. The term translates as gentle and is used to describe both the desired disposition of a military horse as well as the best way to handle horses. In the next post, we’ll talk a little bit about what that looks like and dig a little deeper into what it means to be meek.