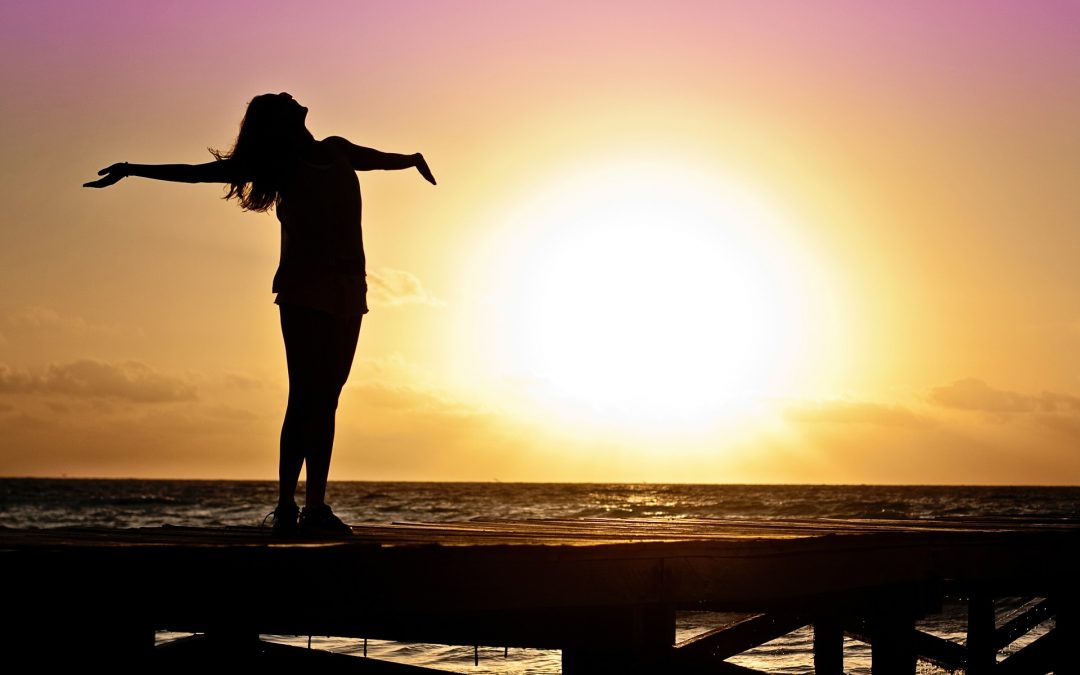 Self-reflection — The last month of 2017 has consisted of lots and lots of self-reflection. Anyone else still sitting in 2017’s hot seat trying to answer the questions of where the year went and what you have to show for it? The beginning of a new year will do that to you, won’t it? It reminds you that another year has flown by. It reminds you of all the things you did or did not accomplish from the list of resolutions you made twelve months ago. It reminds you of all the great memories you made, the people you met, and the places you visited. For some, the start to a new year is a celebration of a past year well spent. For others, you’re celebrating a fresh start, a restart and a better year to come.

I used to be a sucker for making lists. Every year around this time, I would get so excited to sit down and write out everything I planned to do in the New Year. I would fully embrace the “New Year, New Me” mentality and look forward to the satisfaction of crossing off my accomplishments one by one. Because we all know that is the best part of a creating a list, right? Nothing screams productivity louder than a thick, black line drawn through a task that has been completed. However, after a while, as I’m sure you can all attest, I found myself with lists of unattainable goals and/or a lack of motivation to really follow through past the month of January.

So two years ago, in an effort to take on a more attainable approach, I adopted the idea of a New Year’s phrase to embody what I wanted my next 365 days to look like. I simply declared it “A Year of (fill in the blank)”. In 2016, it was “The Year of Yes” – saying “yes” to things I would normally say “no” to and going “all-in” rather than overthinking. This past year, in 2017, it was “A Year of Giving and Saving”. I was going to give more quality time to friends and family and invest in others. Then, saving where I did not need to spend and being content with what I had. I have to say, sticking to these two phrases for an entire year has completely helped shape my outlook on life thus far.

As 2018 approached, I was reeling over what I wanted my phrase to be. In all honesty, this past year was not my easiest. I faced many highs and lows, but through my struggles came a lot of personal growth.

The last few weeks, I’ve been challenged to really dig deep into the core of who I am. This has been mainly due to a few real and honest conversations that have led me to wonder: What makes me, me? What is my purpose in this life? What am I called to do? And recently, I had a friend ask a question that hit me like a ton of bricks and really got me thinking: “What is your ‘messed up’?” Come again?? I mean, I may have a couple issues, but what’s my ‘messed up’?

As she began to explain her own struggles, I slowly started to understand and interpret the question in a different way: What circumstances from your past have, or still are, affecting who you are or believe yourself to be today? I carried this question around with me for a couple days, asking God for clarity.

I know I suffer from some underlying insecurities, but I’ve never taken time to specifically seek out the roots of these problems. But my goodness, did the Lord reveal some hard truths through this process. All of these self-reflecting questions ignited a thought: What if I accept everything I just discovered, along with the unknowns to my previous questions and just did one simple thing – let it go?

What areas of your life are you holding on to? How is God encouraging you to “let it go” in 2018?

A special thanks to Kendall Kelley for allowing us to use her post. You can find her online at http://www.onefinesoul.com/ and on instagram @onefinesoul.