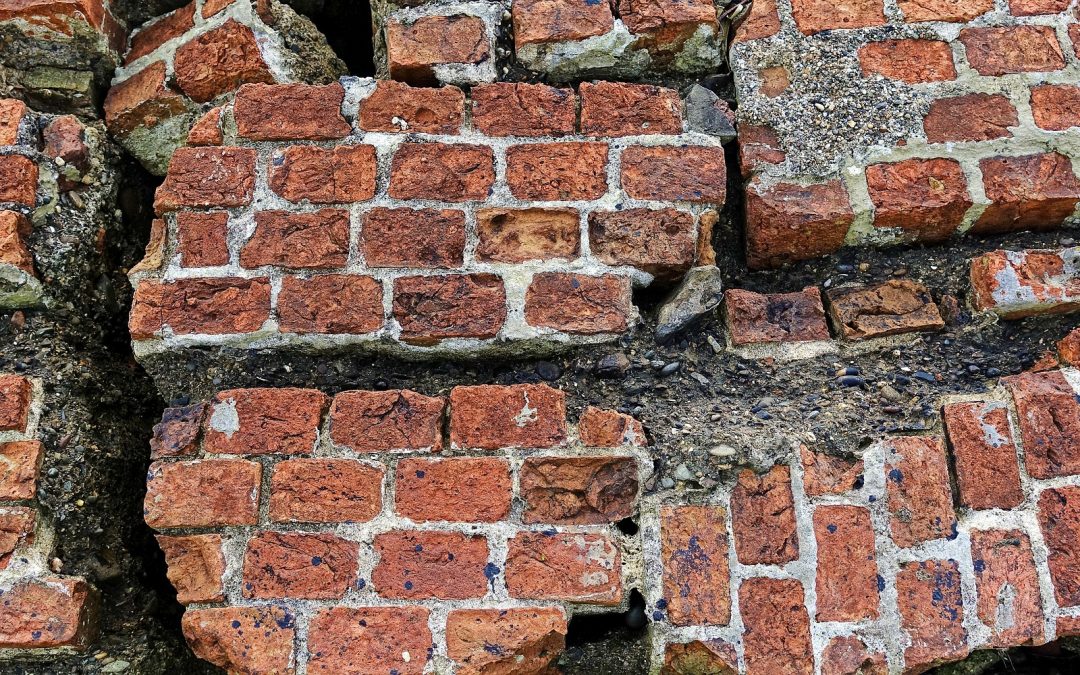 I spent many years as a carriage tour guide in Charleston, SC. There was one house on the tour route called the Earthquake-proof house. The foundation of the house was built on a bed of palmetto logs.

Palmetto trees are spongy and porous, which is why they can withstand hurricanes. They can bend with the wind and are rarely uprooted under extreme pressure from the forces of nature surrounding it.

The reasoning behind building a home’s foundation on a bed of palmetto logs was that if there was an earthquake, the shock of the quake would be absorbed in the log and prevent extensive damage to the home. It worked for Fort Moultrie during the Revolutionary War. The palmetto logs absorbed the cannonballs and prevented damage to the fort. This is why the Palmetto Tree is South Carolina’s state tree.

If the foundation is strong it can withstand the shock. If it isn’t strong, then the shock causes the building to crumble, or at the very least, to be severely damaged. Before there is even a chance to stabilize the building after an initial earthquake, there is usually an aftershock. At times these aftershocks can be known to last for days.

Today on my morning beach walk there was a Palmetto log that had washed ashore. It reminded me of the Earthquake-proof house and how mighty and strong those trees are. Able to absorb the massive shock of an earthquake and save the structure it supports. We should be like these trees in regards to our faith…“but the one who stands firm to the end will be saved.” Matthew 24:13.

To stand firm means to remain steadfast in conviction despite attack or efforts to persuade. No matter what rocks our foundation, we stand firm in our faith because we are rooted in Him. Those “shocks” are going to come, whether it be one big one or many smaller ones. Standing firm means that in every attack we do not waver. God’s Word says that if we can do that, the end will be sweet for us. I choose to stand firm, earthquake-proof.

Photo by Andrew Martin from Pixabay.