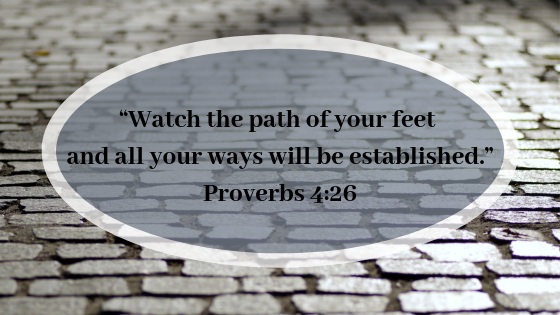 About 2 years ago, I was hiking down some trails here in Florida. While I was walking, God began to lay a vision out for me, one that greatly impacted my life and I pray will impact your life as well.

God showed me a pathway of large flat rocks and in order to start down this path, I had to wait for the next rock in front of me to flip over, before I could move ahead.

So I waited… and I waited for the rock to turn over, and when it finally did turn over, I saw that there was a word written on the rock and the word was “Faith”.

Well, I kept trying to move from my rock, and stand on the “Faith” rock, believing that this would allow me to move forward, but I was unable to move from the rock on which I was already standing, even though I thought I had great faith.

…so I did what anyone else would do, right? I looked for another path to take because I didn’t want to be stuck there on that rock. Then in my vision – Oh look, there’s a book. My solution was to pick up this book and read it. Suddenly a path manifested to the right of me, which had many rocks already turned over.

“Great!”, I thought. I no longer had to wait for my next rock to flip. I had a path open to me and I followed all the steps in the book; I followed the revelations and the teachings and I prayed all the prayers and I moved right along this path all the way to the end. I was so excited that I had gotten this far, that is, until I heard God speak to me.

I realized at this point that I was not only on the wrong path, but also very far from my rock, and the path that God had actually laid out for ME. You see, the path I had followed was someone else’s path, and it had everything they needed to walk in THEIR God-given calling, but it wasn’t mine.

I have to go back to my rock now.

“Watch the path of your feet and all your ways will be established.”
[Proverbs 4:26 NASB] 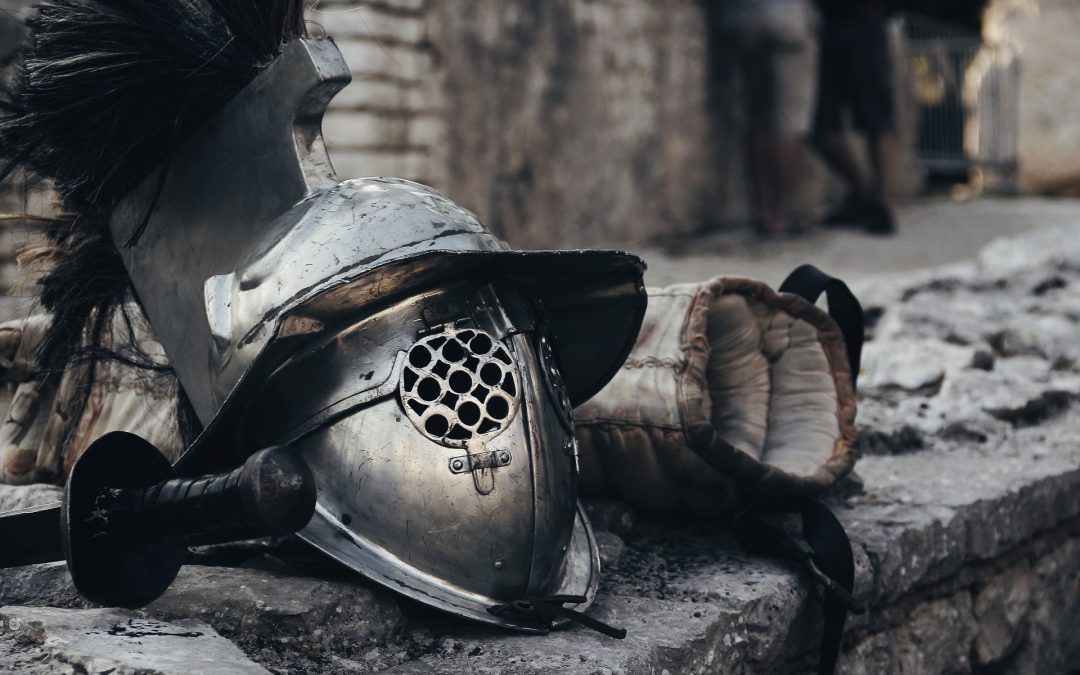