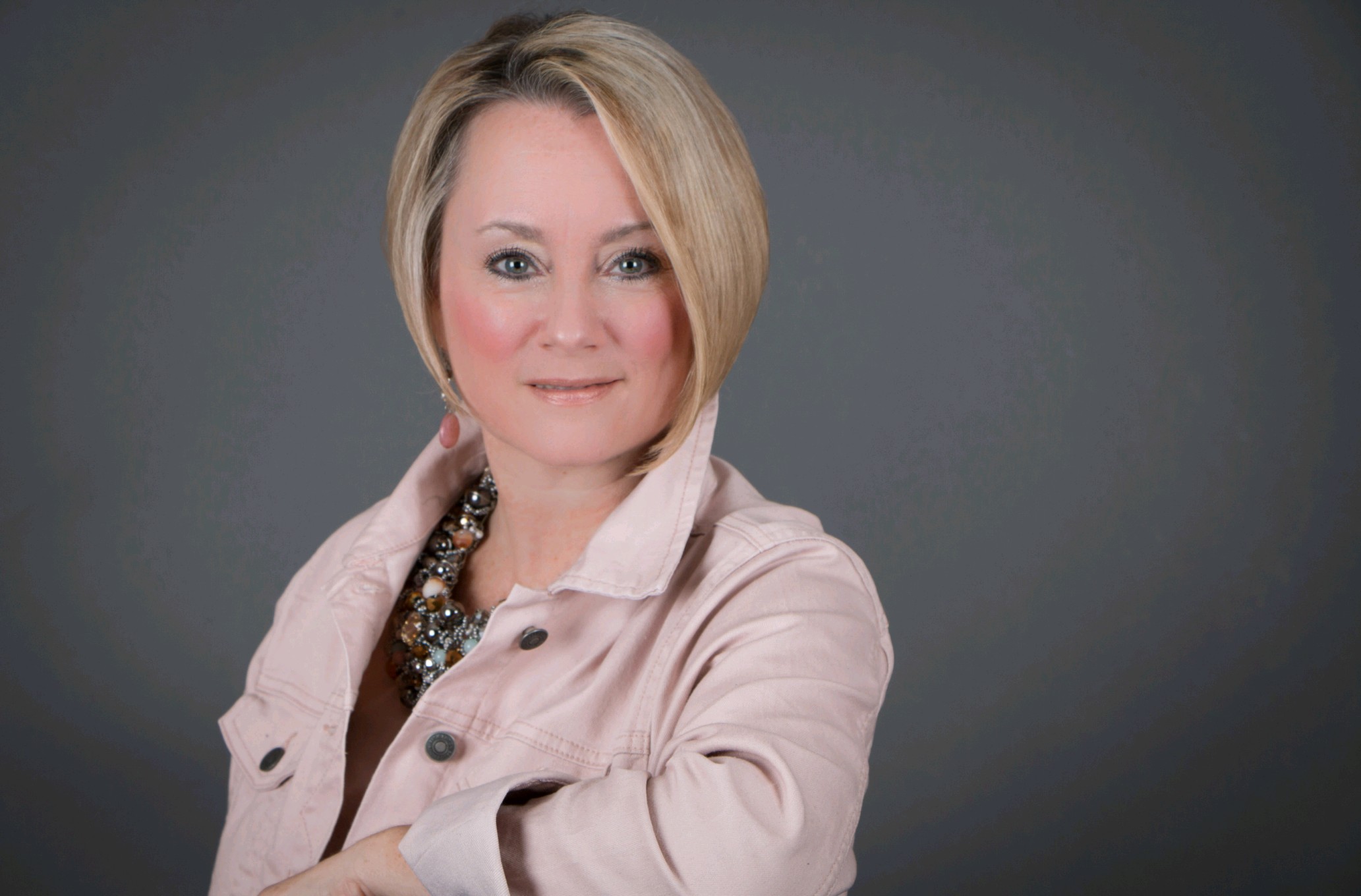 Stephanie is the founder and President of Life In Abundance. She is a  Clinical Pastoral Counselor through the NCCA, Board Certified Master Christian Life Coach, Certified Temperament Counselor, Certified Technical Trainer, speaker and co-author. She holds a Master of Arts Degree in Clinical Christian Counseling. Stephanie lives in Simpsonville, South Carolina, with her husband Jeff. 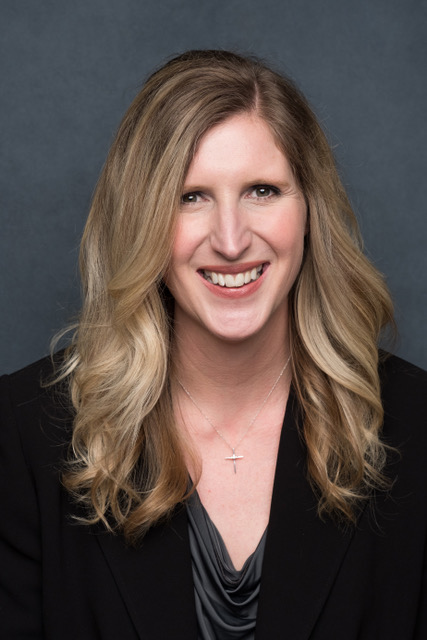 Kristan Gillespie is the owner and principal of Indigo Moon Marketing, an accomplished communications consultancy founded in 2009. Kristan founded Indigo Moon Marketing after spending more than ten years in corporate marketing at Michelin North America and subsequently The Cliffs Communities where she managed strategic online marketing planning and implementation.

Through Indigo Moon, Kristan assists businesses and agencies with strategic planning and execution of marketing plans, including digital programs, copywriting, advertising, social media, and video production. Kristan graduated with a BA in English and a BA in German from Furman University in 1999. She and her husband, Brian, live in Simpsonville, SC and enjoy spending family time with their two beautiful daughters, Isabella and Sydney Kate. 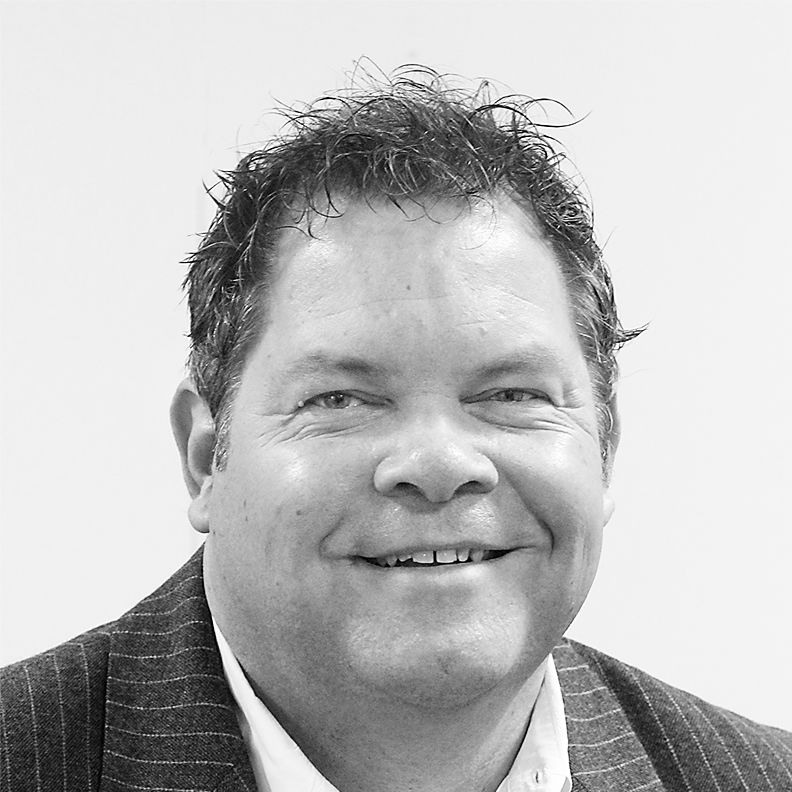 Darrell’s community involvement has included board positions with Big Brothers Big Sisters, A Child’s Haven and B.R.A.K.E.S. Teen Pro-Active Driving School. He also has a passion for the outdoors and anything with an engine, especially if it goes fast and can be raced in the desert!

Darrell and his wife, Alicia, who splits her time between supporting events for Child Evangelism Fellowship and her home baking business, are members of Brookwood Church. When they are not busy with work or church, you can usually find them following Darrell’s son, Gage, and his basketball and football teams throughout the Carolinas. 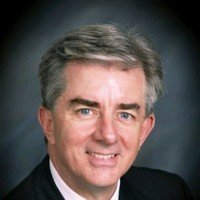 For 30+ years in Consulting, Sales Management and key Executive roles, GOD has blessed Rick with the ability and the opportunities to help thousands of clients and associates achieve amazing goals. Through his career, Rick has served as Senior Vice President of Sales and Marketing for 2 companies and been a Master Distributor of a health product company. He has ranked as the #1 Top Field Sales Rep of 3 separate companies, helped launch and grow sales organizations exceeding 35,000 associates, received numerous Sales Achievement Awards and delivered speeches to audiences larger than 4,000 people.

Rick holds a Bachelor’s Degree in Management from Clemson University. Rick and his wife, Virginia, live in Sarasota, FL, have 4 adult children and are members of Grace Community Church. 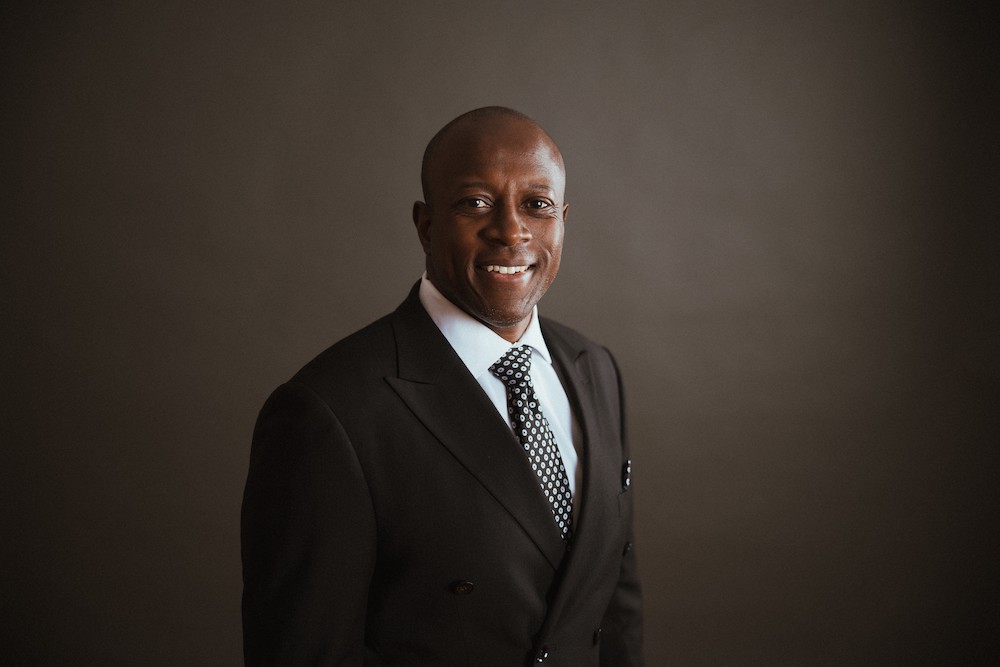 Lamont Sullivan was born and raised in City Heights Apartments in Greenville, SC. Raised in a single-parent home, Joann Sullivan and Cliffton Sullivan are the youngest. Lamont is a Hall of Fame Athlete & 1994 Travelers Rest High School graduate. In addition, Lamont is a three-time Graduate of North Greenville University, where he has earned associate, bachelor and Masters’s Degree.

He has been married to Shonette Sullivan for twenty-years, and they have four children. Three daughters, Destiny, Micah & Leighton, and one son Asher.

Lamont is a licensed and ordained minister. In 2018. Sullivan was the first Youth Pastor in the 100-plus history of Flat Rock Baptist Church in Moonville, SC, under the leadership of Pastor Christopher Scott, from 2010-2012. In 2013, Lamont began to serve Bethlehem Baptist Church in Simpsonville, SC, as the Youth Ministry Director under the leadership of Pastor Dr. Phillip Baldwin. He served in this role from 2013-2016.

Professionally Lamont served formally as President and CEO for Big Brothers Big Sisters of the Upstate. Today he serves as Assistant Vice President – for Alumni and Engagement at North Greenville University.

Lamont is a graduate of Leadership Greenville class 41. He has received several honors by the Greenville News for Leadership, philanthropy, and service in a variety of ways, notably: 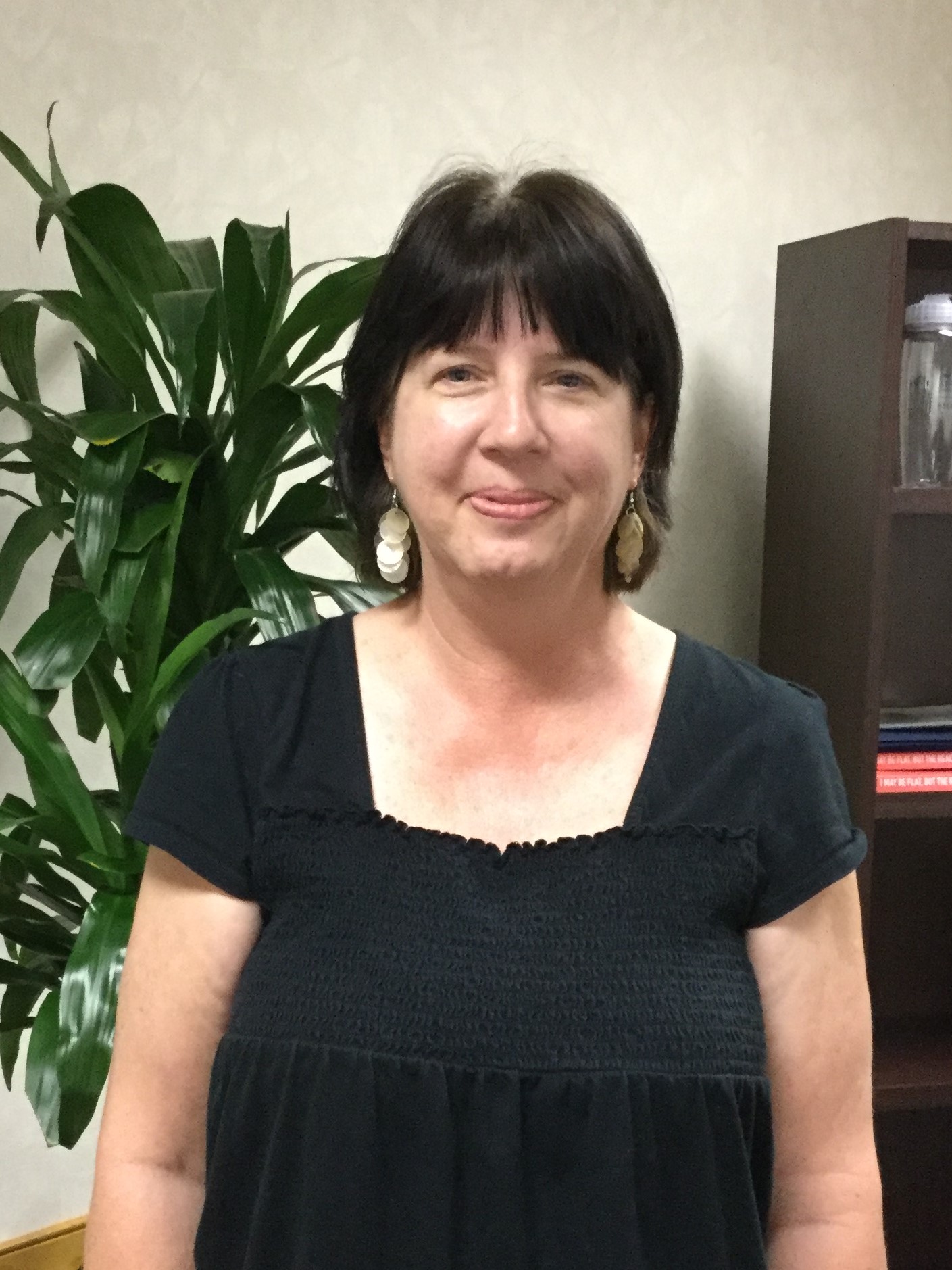 Suzanne Young is a native of South Carolina and a graduate of USC-Upstate. Despite earning a degree in Secondary Education, she has spent her 20+ year career working in the nonprofit sector in Greenville. Her primary focus has been advocating on behalf of those who are marginalized in our society. Suzanne has a passion for working with the homeless and those at-risk of becoming so. Years ago, she began as an intake worker for financial emergency services and over the years served in a large capacity of roles including: case management, program manager, case manager supervisor, grant writer/grant manager, and outreach worker.

For 10 years, Suzanne managed the Benevolence Program for Brookwood Church along with all the Benevolence Ministries and local outreach. Currently, Suzanne is working for the Spartanburg Housing Authority as the Family Self-Sufficiency Program Manager. As a single mom, she has a close bond with her daughter Tori, who now lives in Mississippi, and misses her greatly.