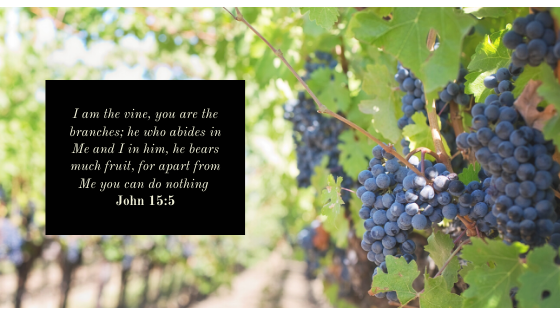 Next month, we are offering a group called Abiding in Christ. Group leader Kirby King agrees that abiding can look like many different things. Click here to read her in her own words What Abiding is NOT. 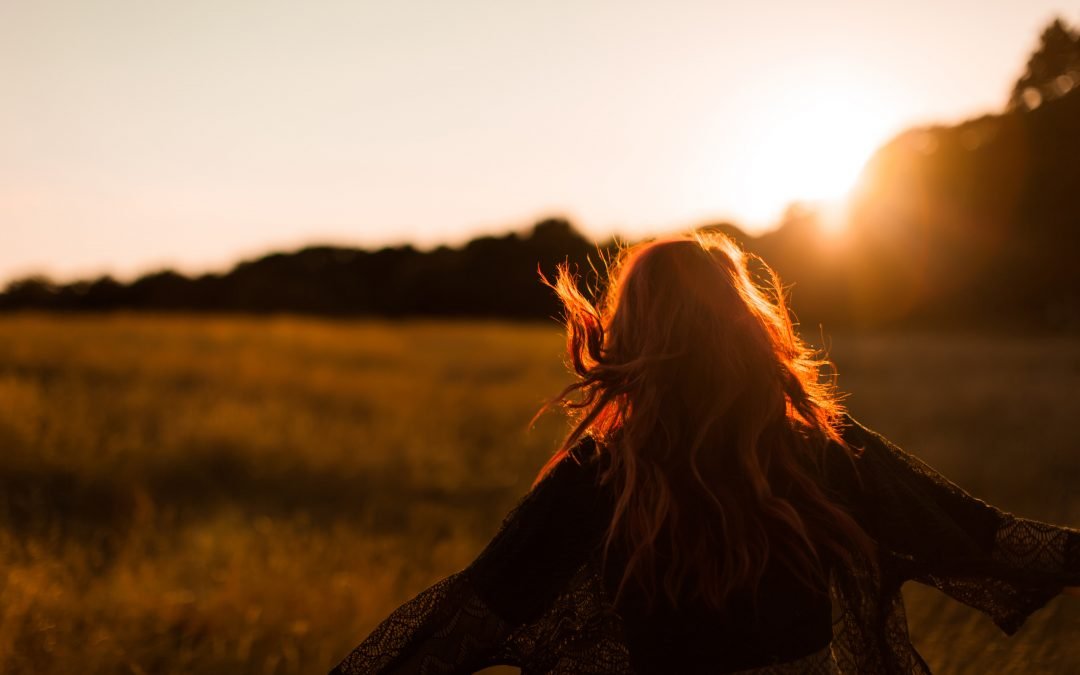