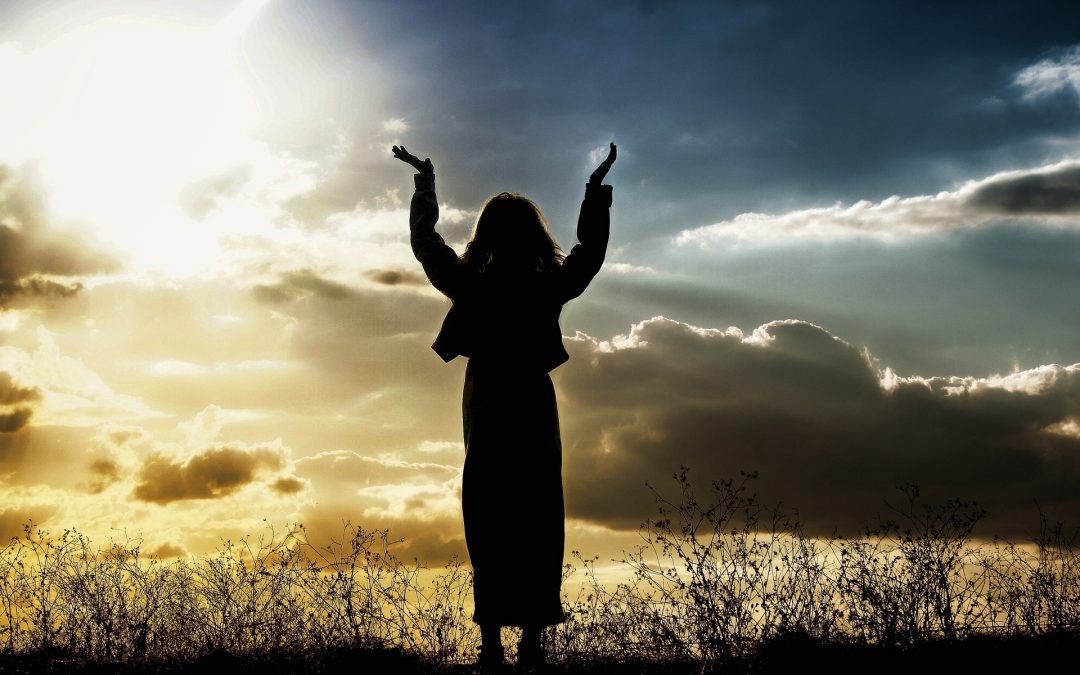 Who Do You Say He Is?

The woman at the well is a beautiful story of Christ’s compassion and grace.  He intentionally engaged in conversation with a woman who would be considered by all in that day an outcast. Yet He brought to her forgiveness and mercy and He gave her the greatest gift imaginable!

The day after their encounter, were you to have asked her the question: “Who do you say Jesus is?”  I’m quite certain she would have exclaimed: “He is THE Christ, The Messiah, He is Lord!” How would she have known? Because Jesus was (and is) a “Barrier Breaker”.

Who do YOU say Jesus IS?