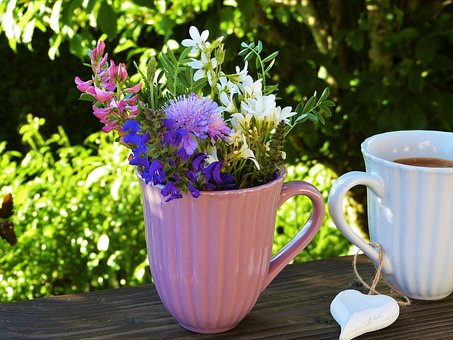 My Daily Battle With Rebellion

“1 Why do the nations conspire and the peoples plot in vain? 2 The kings of the earth rise up and the rulers band together against the Lord and against his anointed, saying, 3 Let us break their chains and throw off their shackles.” 4 The One enthroned in heaven laughs; the Lord scoffs at them. 5 He rebukes them in his anger and terrifies them in his wrath, saying, 6 “I have installed my king on Zion, my holy mountain.” 7 I will proclaim the Lord’s decree: He said to me, “You are my son; today I have become your father. 8 Ask me, and I will make the nations your inheritance, the ends of the earth your possession. 9 You will break them with a rod of iron; you will dash them to pieces like pottery.” 10 Therefore, you kings, be wise; be warned, you rulers of the earth. 11 Serve the Lord with fear and celebrate his rule with trembling. 12 Kiss his son, or he will be angry and your way will lead to your destruction, for his wrath can flare up in a moment. Blessed are all who take refuge in him.” Psalm 2

Psalms 2 is a Messianic psalm in which nations and kings are urged to serve God because He has entrusted the ultimate judgement (the wrath of God or blessed eternity) to Christ. Verse 1 is a reminder that our sin nature hates authority so we rebel to get our way, all in vain. Many chapters in the Bible refer to the theme of rebellion. I have realized that in reading the Bible, I typically think of rebellion as something extreme like killing, stealing, idol worshiping or destroying nations. While those are terrible things, these things don’t keep me down on a daily basis. Lust for control keeps me down. It’s insidious and I had never realized it.

Natalie Grant captured it perfectly in her song “King of the World” when she confesses, “I try to pull you down so we are eye to eye” and “I try to take life back right out of the hands of the king of the world.” It never works. Our God is omnipotent; he doesn’t take orders from me. He has the power to sit in the heavens and laugh at my futile resistance, bring His wrath or bless me. He’s in control. My only job is to put my childlike trust in Him and relinquish control. In doing so, the final verse tells me I will be blessed: “Blessed are all those who take refuge in him.” Thank you, Papa! 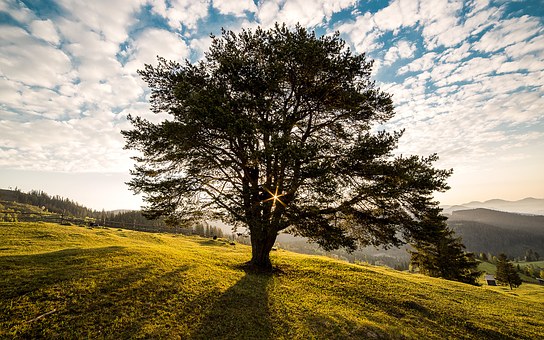 Read Scripture. Listen to God. Be obedient. Have faith. Pray vulnerably. Meditate on His Truths. Repent quickly. Seek godly counsel. Surround yourself with Christ-like people. Fear not. Repeat. Psalm 1 perfectly captures my life before and after hearing, understanding and living these commands. “Like the chaff which the wind drives away,” I had nothing to stabilize me when adversity would come my way. I would seek ungodly counsel from family and friends who would tell me what I wanted to hear and feed into the lies of our broken world. I wasn’t good enough. I didn’t matter. I wasn’t lovable. They deserved it. I was better than them. I wasn’t worthy. Get them before they get me. Win at any cost. No one will be there for you. It’s you against the world. I believed these lies and lived accordingly.

Verse 6 ends by saying “the way of the ungodly shall perish.” The Hebrew word for “perish” means “to destroy, be ruined, be lost, fail.” I was perishing physically, emotionally and spiritually because of the enemy’s lies when God crossed my path with a Godly counselor whom He has used to teach me how to read Scripture and hear Him. She has also taught me the importance of praying for wisdom and discernment in all that I do. In addition, He has used her to plant seeds in my heart and encourage the vulnerability to reach out to other Godly people whom have been instrumental in shaping my walk with Him. As a result, I have come to “delight in the Law of the Lord” and meditate on it “day and night.” I now feel “like a tree planted by the rivers of water that brings forth its fruit in its season; Whose leaf also shall not wither and whatever he does shall prosper.” To God be the glory! 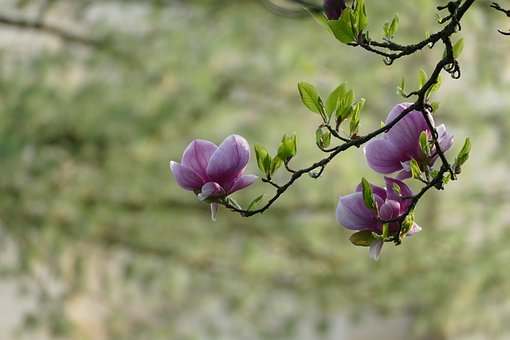 The Power of Belief

Are we truly aware of the impact our beliefs have on our life and our relationship with God?